Every day we look at the world through the outward appearance of things, which you can see with the naked eye. Time and again these things include smaller components, down to the smallest particle – undiscovered to this day.

Actual living things represent the end point of a chain of development, which has been concealed since the dawn of time and which will be further developed in the future in ways as yet undreamed of.  The way in which life began is still just as big a secret as the wonders of birth and death. 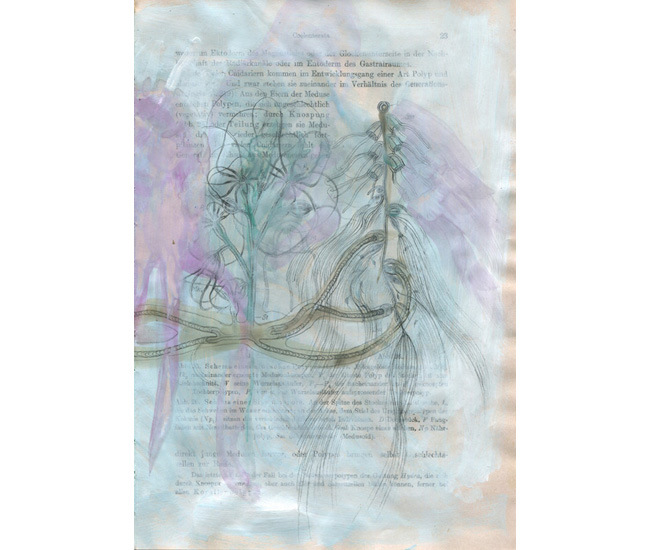