The photomontages of the series "City" create a vision of a world in which urban space is connected with non-human natural space. A world in whose cities there is no asphalt, no cars, no power cables; instead, gardens, forests, waterholes … a space shared with other living beings. However, this is not to be a world of the future, but one of all possible worlds.
In the Anthropocene era, humans are the most influential global factor. The vision created by the "City" series encourages us to believe that, despite the threatening climate change caused by man, a change towards a different world is also possible.

There are now over 40 sujets from major cities in various countries around the world. One of them was temporarily realized in public space by the Ingolstadt City Theater in 2014. Within the framework of the series, commissioned works are also created in various contexts.

As part of the opening of the new season on September 20th 2014 the Stadttheater Ingolstadt had made „CITY – Ingolstadt / Stadttheater“ real for one day. The forecourt of the theater was turned into a wild garden with sheep, fire and vegetable beds. Even a waterfall came down from the building. Many thanks to the intendant Knut Weber and his team as well as the technical director Jochen Reichler. I would also like to thank all the gardeners, farmers, authorities and the Kunstverein Ingolstadt which made this event happen. 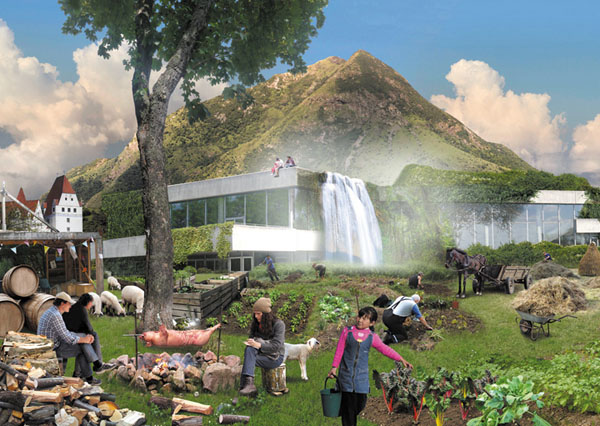 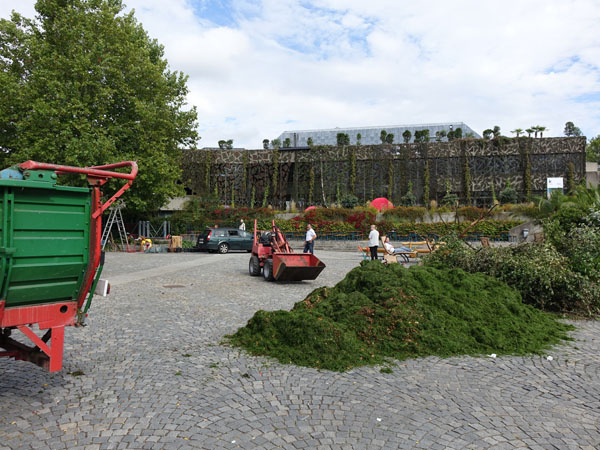 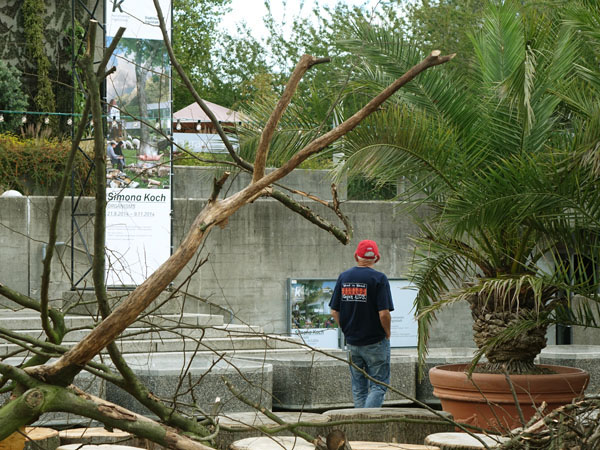 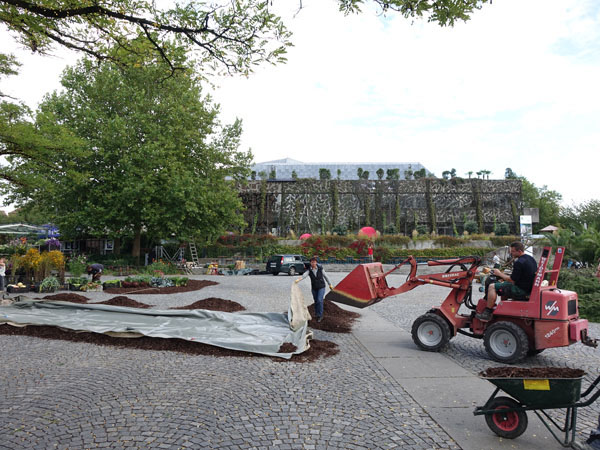 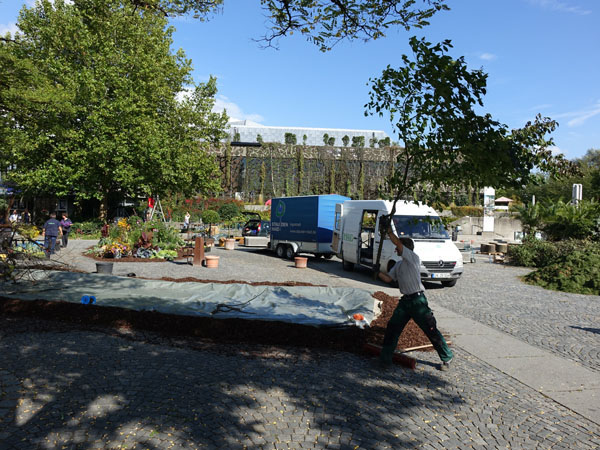 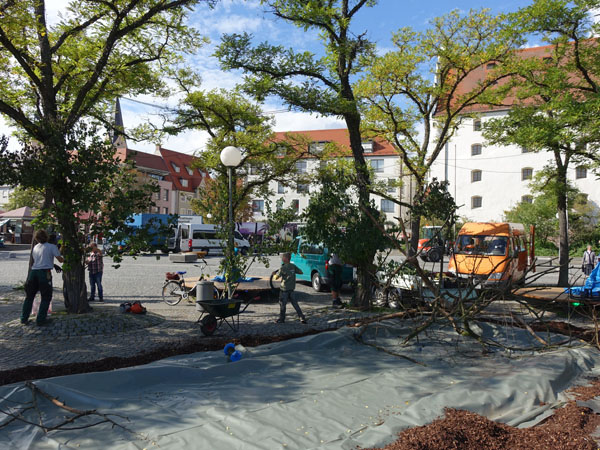 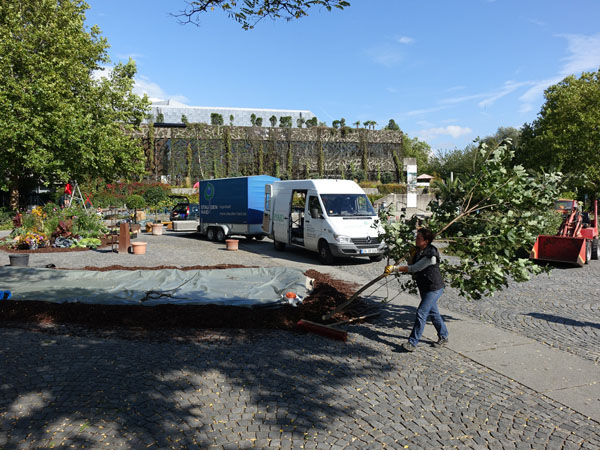 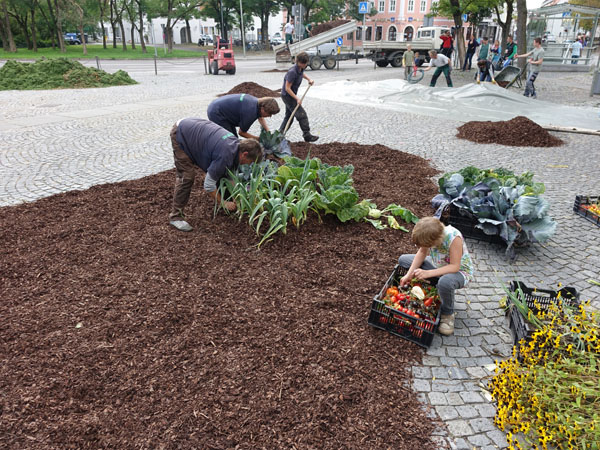 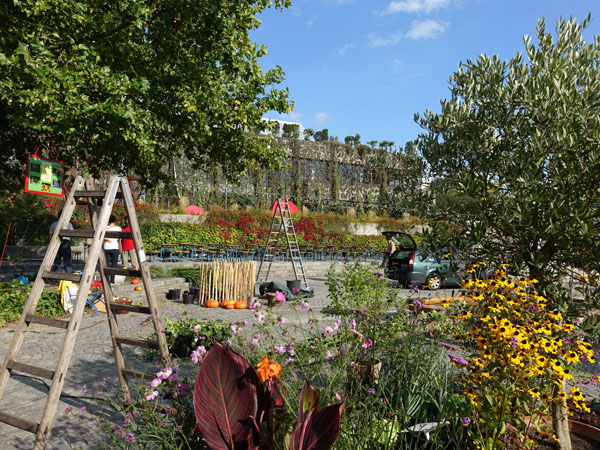 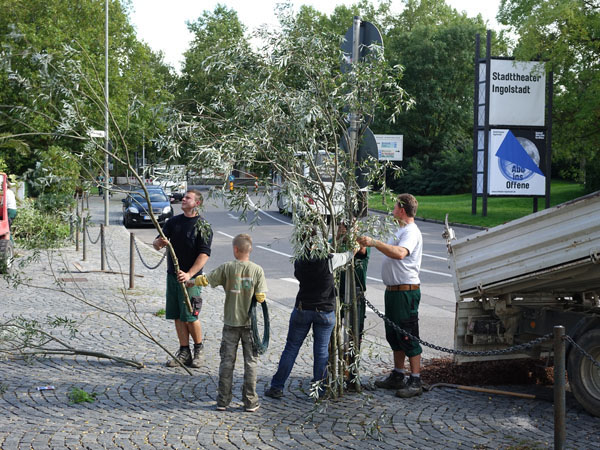 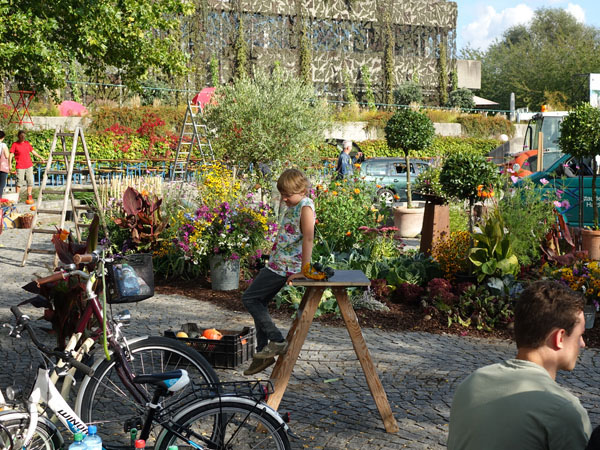 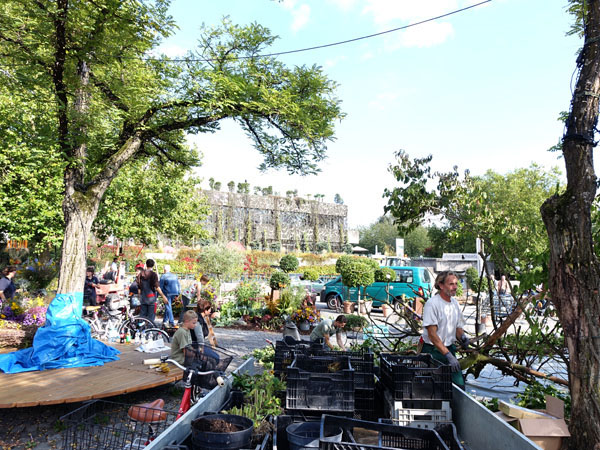 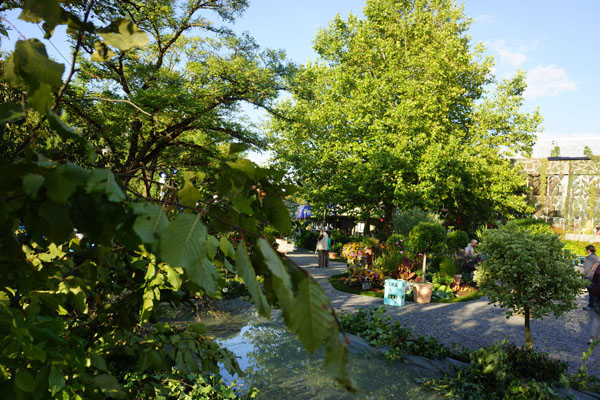 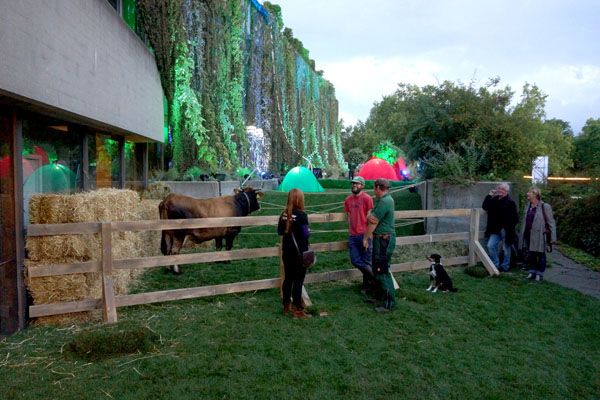 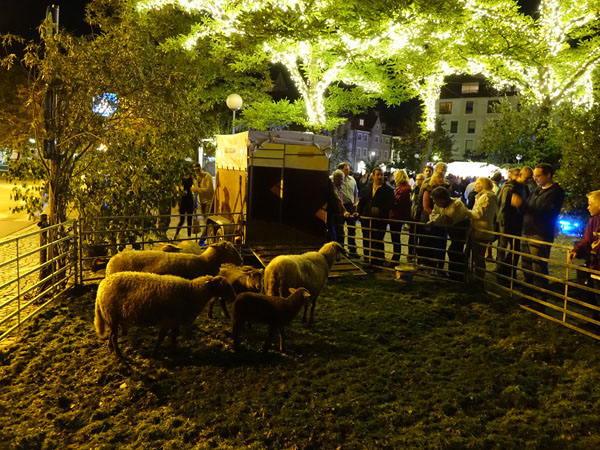 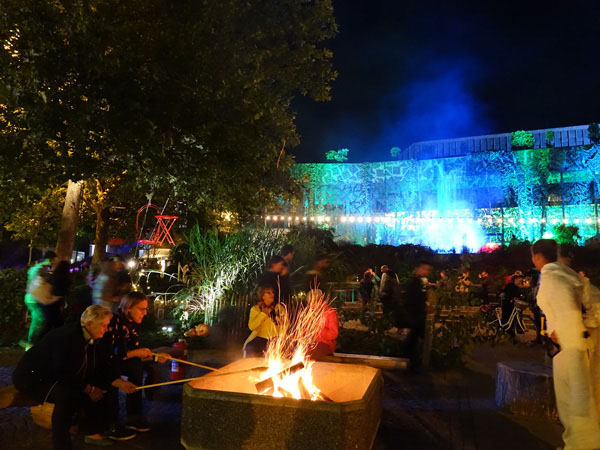 CITY Postcards as part of the exhibition paraflows, MAK-Gegenwartskunstdepot, Vienna, 2008

CITY – St. Pölten
As postcard and billboard edition for Zeitpunktlesen 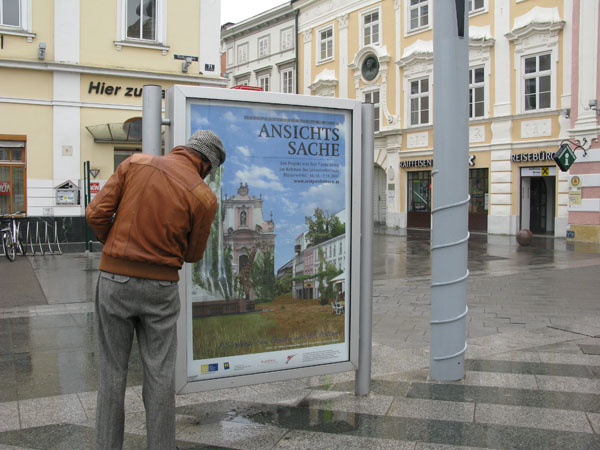 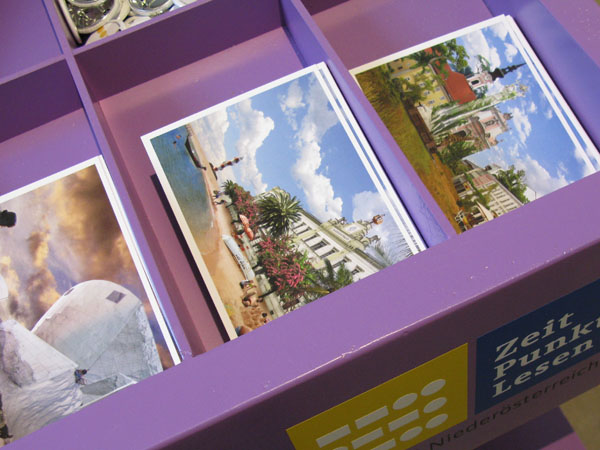